The quick answer: Nobody really knows for sure...however, there probably aren’t any aliens there. Nonetheless, we’ve got some information on the legendary site’s secrets. 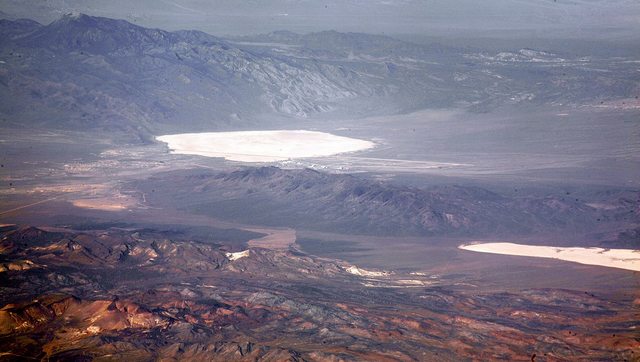 First, a quick primer: Area 51 is about 150 miles from Las Vegas, Nevada, and it’s a military testing facility shrouded in secrecy. You won't hear the government call it Area 51—publicly, they use names like Groom Lake, Homey Airport, or the Nevada Test and Training Range.

The United States government didn’t officially acknowledge Area 51’s existence until 2013, when the CIA responded to Freedom of Information Act requests by declassifying a secret report.

Thanks to that document, we can address a few of the rumors and myths surrounding the facility:

First, that it’s an aircraft testing facility. This is the only rumor confirmed by the U.S. government. The Armed Forces tested various experimental aircraft, including the Lockheed U-2 and A-12. The latter was tested under the project name OXCART, and early versions of the craft looked completely...well, alien. More on that in a moment. 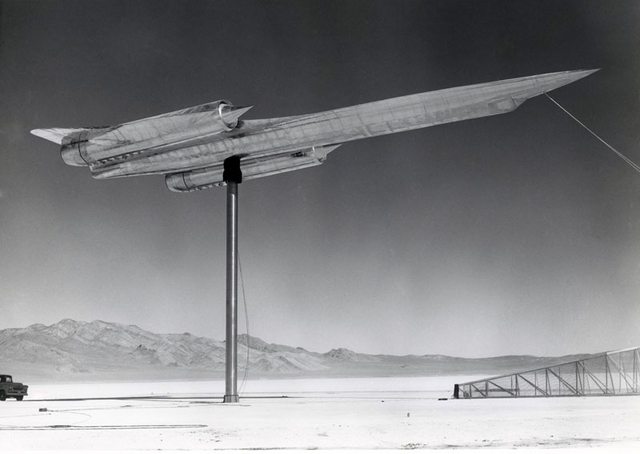 As the CIA classifies the site as a “black project,” nobody is allowed to discuss what happens there—or, at least, not until many years later.

The site’s secrecy is serious business. One Area 51 veteran told The Seattle Times that he was tasked with clearing the debris from a crashed A-12; when he arrived on scene, a local deputy had already arrived, along with a vacationing family. The family was taking pictures.

“We confiscated the camera, took the film out,” the veteran told the paper. “We just said we worked for the government. ...We told them there would be dire consequences [for discussing the crash].”

Next, that it’s where the government keeps the aliens. Obviously, the 2013 report didn’t go into Area 51’s alien myth, but since we know that the government was testing experimental aircraft at the facility, it’s reasonable to conclude that those aircraft were responsible for the numerous UFO sightings in the immediate area.

In fact, the previous anecdote might help explain where the alien myths started. Picture this: You see a strange aircraft fall to the ground, then people from the government show up and warn you not to say anything. If you're an imaginative person, you might assume that aliens were involved.

Those who worked at Area 51 in the 1960s say they never saw anything related to aliens, but that the CIA probably doesn’t mind the stories about extraterrestrials—those stories helped prevent real information about top-secret aircraft from getting out.

Of course, conspiracy theorists claim this is all part of the coverup.

Finally, that it’s where the government researches time travel and weather control. Again, the report doesn’t address these conspiracies, but people who worked at the facility say Area 51’s activities were largely confined to the development of aircraft and advanced training for highly qualified pilots.

All of the declassified Area 51 information is fairly old, and it’s quite possible that the Armed Forces are using the area for something else by now. We can’t really say—that’s the entire point of a top-secret military facility.

In any case, no amount of transparency will stop the conspiracy theories. The mysterious contents of Area 51 have been parodied in the media for decades, from the facility’s appearance in Independence Day (which reportedly caused the U.S. government to stop cooperating with the film’s producers) to a recent social media campaign to “storm Area 51.”

That campaign, by the way, has attracted some serious attention. More than a million people have indicated that they’re going to the “Storm Area 51, They Can’t Stop Us All" event, which will supposedly take place on Sept. 20 at 3 a.m. 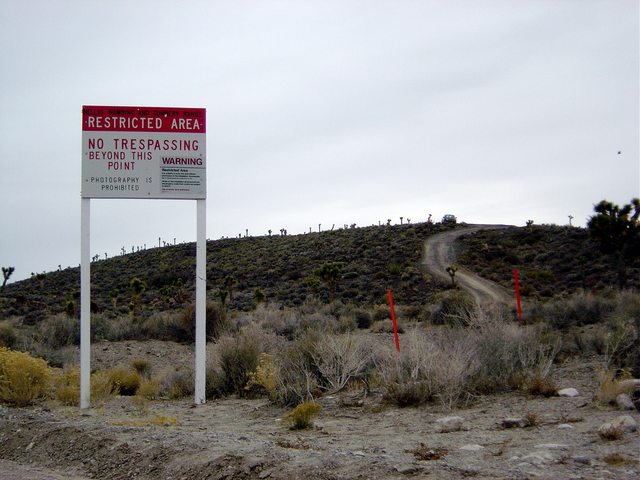 The meme has gotten large enough to prompt a response from the United States government.

"The U.S. Air Force is aware of the Facebook event encouraging people to 'Storm Area 51,'" an Air Force spokesperson said. "The Nevada Test and Training Range provides flexible, realistic and multidimensional battlespace to test and develop tactics as well as conduct advanced training in support of U.S. national interests. Any attempt to illegally access the area is highly discouraged."

For the most part, the event is a joke (and there are plenty of memes to prove it), but some people seem to be taking it seriously. The New York Times reports that the Little A'Le’Inn hotel in Rachel, Nevada has received an “unusually high number of reservations" for Sept. 20.

If you’re one of the people considering “storming Area 51,” reconsider; signs in the area warn intruders that they face prison time or deadly force. Besides, if you manage to get past the base’s considerable defenses, you probably won’t see anything other than some experimental aircraft—no aliens.

When was area 51 revealed?

No one revealed Area 51.

What is the area code for Area 51?

Area 51 is located in Nevada, in telephone area code 775.

Yes, there a job at area 51 but you have to have a meating with the army by phone. Then take a test on area 51. I work at area 51 I am a guard. to regester you have to work for the government four at least 4 years to apply for the job. then you can you work at area 51.

Where is Area 51 said to be located?

How old is Diane Russhon?

its better to say what isn't going on at area 51.

When was Area 51 released?

What was the Production Budget for Area 51?

what is area 51 hiding? And maybe In area 51 they are hiding something like aliens probably even a space ship.

What is the Kudgrah area 51?

Area 51 is a top secret military base in the southwest United States. But I have never heard of the Kudgrah Area 51.

Area 51 is a place in New Mexico where people believe aliens landed. The federal government guards the area, but says it was not aliens.

Where did Area 51 originate from?

It was first a base to get away from crowed citys. The area number was 51. Then it became bigger and now became known as area 51

How many people have worked at area 51?

ELEVENTYTWO (that is secret area 51 code)

What is allegedly kept in area 51?

Does the Area 51 really exist?

Yes, it does. Area 51 is an area where the U.S. government tested experimental aircraft.

Where is Area 51 in gta san Andreas?

There is no Area 51, but their is an Area 69 that takes up most of the desert known as the "Restricted Area".

Is there other areas apart from area 51?

There has to be. There is no secrecy to Area 51 anymore. Where they are though, I have no idea.

Is the alien crash at Area 51 real?

No. Nobody has ever suggested that "alien spacecraft" ever crashed at Area 51. "Area 51" in Nevada is a training and testing area for secret US aircraft.

Is there a way to search all eBay sites for different countries at once?

How long can you keep a fresh turkey in the fridge before it has to be cooked?

How do you put grass into a personification?

How long does a fresh turkey last in the refrigerator?

How did chickenpox get its name?

When did organ music become associated with baseball?

How can you cut an onion without crying?

What is the conflict of the story of sinigang?

How will understanding of attitudes and predisposition enhance teaching?

What is the conflict of the story sinigang by marby villaceran?